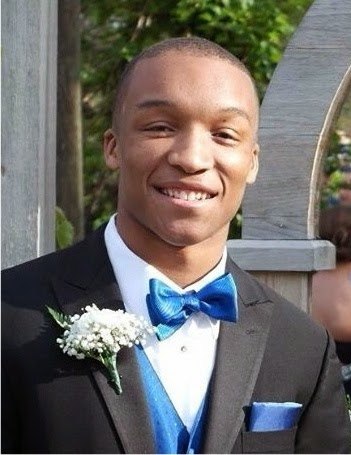 Sponsored by Springfield, Ill., Lodge No. 158

To excel in athletics, academics and community service, one must be dedicated. At a young age, Harrison Williams learned dedication and discipline through wrestling and translated these values into helping others.

Following in his family’s footsteps, Harrison started wrestling in third grade. Through the encouragement of his coaches, Harrison became a dedicated athlete and eventually became team captain, lettered all four years, and won numerous honors at the state level.

Yet his accomplishments go far beyond the wrestling mat. The discipline, ambition and dedication he learned turned into a commitment to academic excellence and serving his community.

“The impact wrestling had is motivation toward community service,” says Harrison. “Once I realized how many people had helped me, I decided to pass my blessings to the community.”

His service included cleaning up natural disasters, building homes for low-income neighbors, and mentoring children at his church and at-risk youth.

His dedication to excellence and community ensures Harrison is in good company with his Elks family.

“It is an honor to be an Elks scholar,” says Harrison. “It means that I represent the ideals the Elks want to support. I represent what it means to give to the community.”