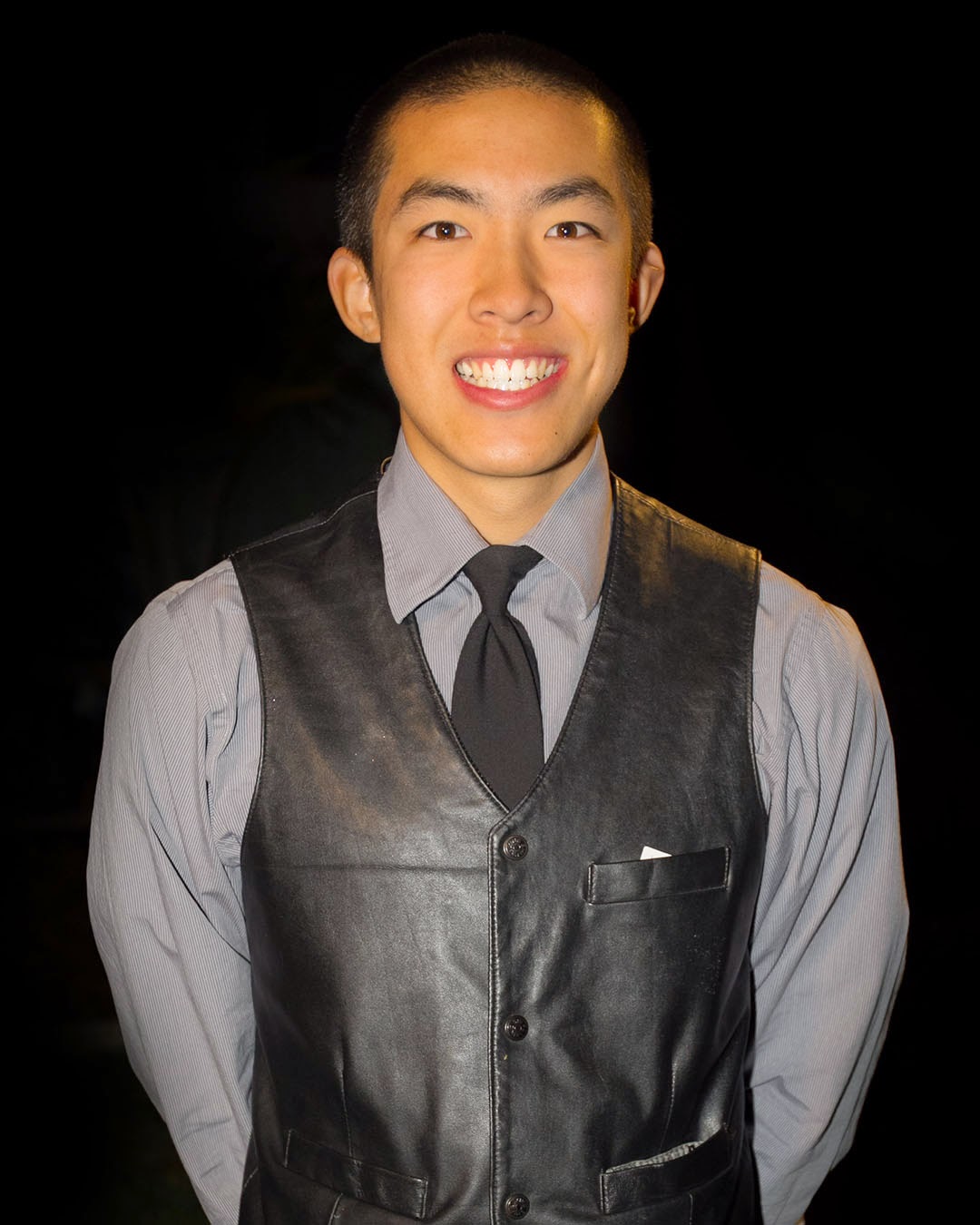 Shawon Huang knows the meaning of loyalty, dedication and patriotism.

Besides being involved in marching band and community service, Shawon has dedicated much of his time to the Infantry Explorers, a group that prepares interested young men and women for careers in the Armed Forces. He served as both founder and a team leader in multiple battalions. He also founded and led his high school’s JROTC program, preparing both him and others to serve their country.

“Infantry Explorers has allowed me not only to improve myself but improve others as well,” says Shawon.

Shawon hopes his civilian and military education will enable him to become an effective and influential leader. After college, he plans to become a military officer in the U.S. Army, utilizing his years of training and hard work throughout high school and college.

“Being an Elks scholar means being a representative for the future,” says Shawon. “To aim higher, dream bigger, go farther—I have an even better opportunity to make a positive impact on people’s lives.”

With his optimism and dedication to his country, we know Shawon will have a positive impact in college and beyond.