An Education In and Out of the Classroom

Anji Radakrishnan, 2014 Legacy scholar and freshmen representative on the Elks Scholar Advisory Board, is giving us a glimpse into life as a college freshmen. Join her each month as she blogs about her exciting new challenges and experiences at Penn State.

Hi everyone! Hope everything is going well for my fellow Elks scholars, and everyone is as happy as I am to finally be going home for Thanksgiving. I’d like to highlight a few important things I’ve learned this month, in the classroom setting, on the extracurricular front, and in an incredible lecture I watched from a guest speaker.

In sociology class, we are learning about ethnocentrism—how we tend to see our own culture as the central crux of the world. Our teacher showed us videos of life in other countries, such as a woman eating bugs in China. I saw a video of a Chinese woman eating a live frog. My class was simply stunned, which my teacher pointed out was an example of how sometimes, we get so absorbed in our own culture and what we know and think is right, that we can’t comprehend that there are other ways of living. 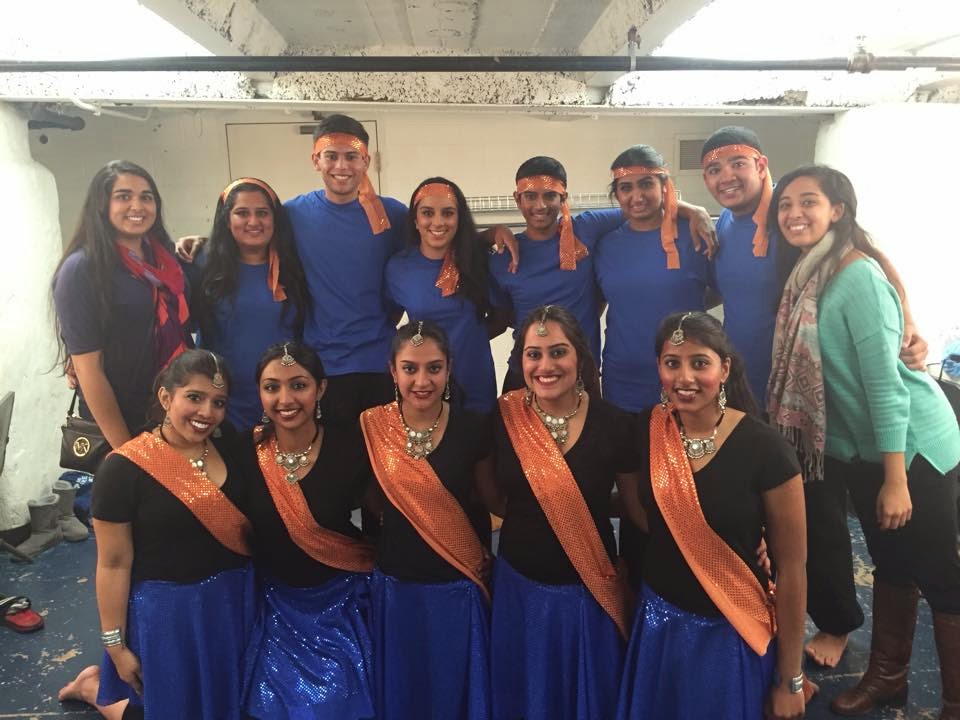 Last weekend, my dance team performed together for the first time. We bought yards of fabric and made skirts, and wore a lot of stage makeup. We even put blush and eyeliner on the boys! The performance itself was amazing. Afterwards, the four teams: Ghaam, the garba-raas team, Jadhoom, the fusion team, Natya, the classical dance team, and Fanaa, the acapella team, had a social. Dance and the associated community is quickly becoming a huge part of my life here at Penn State. In the past, I’ve only danced solo, so this past weekend I learned how exhilarating performing with a group of people that you love and share your passions can be.

I also just attended a lecture given by Ziauddin Yousafzai, the father of Malala and co-founder of the 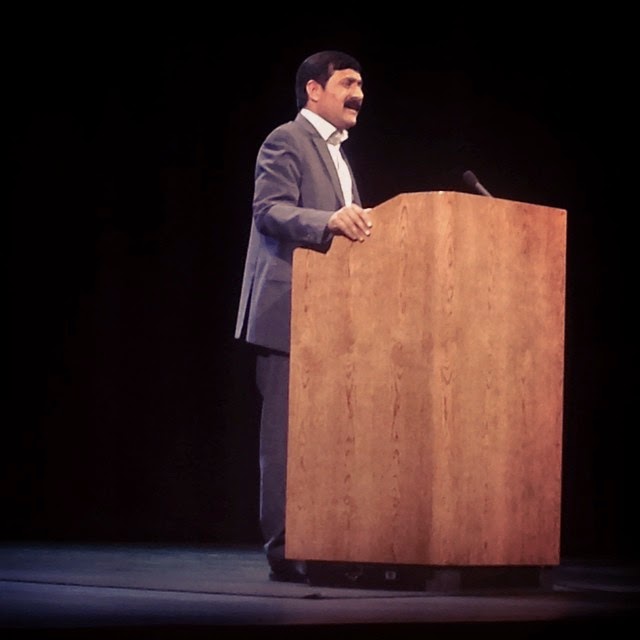 Malala Fund. His daughter was shot in the face after showing her support for women’s education. He was simply awe-inspiring; his wit, humility, and perceptiveness depict an honest, yet optimistic view of humankind. All of the people in his audience left with a new-found respect and gratitude for our education, when only 1 in 10 women in Kenya are able to attend school. As I walked away from that lecture hall, my first thought was, “Wow, women in other locales don’t even have the chance to be educated like I do.” My second thought? “Hmm, I probably should stop skipping my 8am Chem class….”  :)

I hope college has been as enlightening for others as it has been for me. Post in the comments with your experiences and funny stories. Until next time!