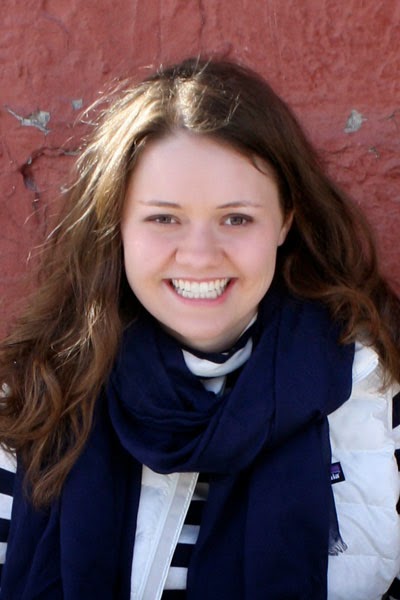 The child of a police officer, Logan Brown developed a passion for law and justice at an early age. She pursued her interest in law enforcement by interning at the local district attorney’s office. While learning about the judicial system and witnessing its effects on real people, Logan realized how a career in law will allow her to help individuals and society. In the fall, she looks forward to beginning her path to law school and dedicating her life to social justice with the help of her Elks National Foundation Legacy Award.

“Being chosen to become an Elks scholar is one of the most humbling and rewarding honors I have ever received,” says Logan. “Being an Elks scholar is not a onetime accolade, it’s a commitment and responsibility that I will have for the rest of my life.”

In 2014-15, the Elks National Foundation allocated $1 million to fund 250 scholarships for the children and grandchildren of Elks. If you know any Elks children who are high school seniors, encourage them to visit www.elks.org/enf/scholars for information, including eligibility and deadlines.